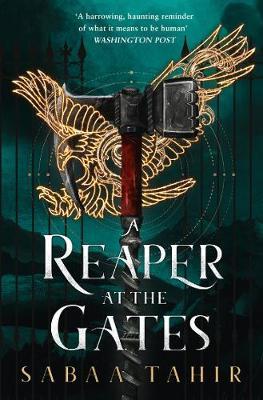 Just sold out. Fill the form below to get notified.
Facebook Twitter Google+ LinkedIn
Someone from Karachi and 1 other bought this item recently.
Categories: Fantasy, Fiction, Young Adult ISBN: 9780008288792