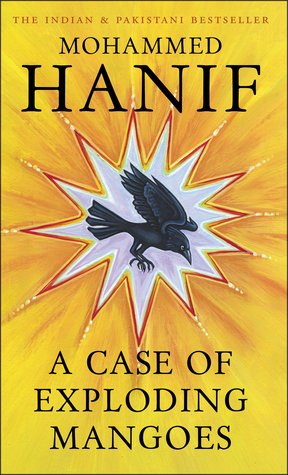 A Case Of Exploding Mangoes

A Case of Exploding Mangoes by Mohammed Hanif

A Case Of Exploding Mangoes Pakistan

In August 1988, President Zia ul-Haq gets into the presidential plane, Pak One, and it explodes midway. Who has killed him? The army generals growing old waiting for their promotions? The CIA? The ISI? RAW? Or Ali Shigri, a junior officer at the military academy whose father, a whisky-swilling jihadi colonel, has been murdered by the army?