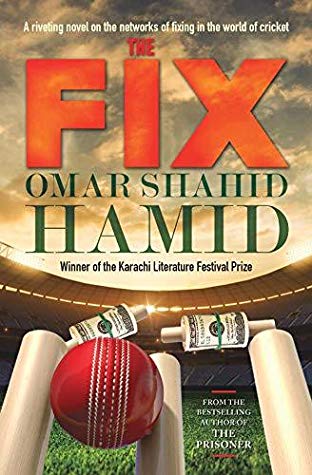 Will the profusely talented Sanam Khan’s rise to the pinnacle of world cricket be interrupted by the bookies and the powerful match-fixing mafia?

Ever since she was fifteen years old, the talented Sanam Khan has only had one dream: to win a world cup for her country. Now, thanks to her own efforts as the captain, her team of talented misfits in the Pakistan Women’s cricket team stand on the verge of realizing that dream. But fate intervenes, and the team’s success attracts the great corruptors of the sport, the match-fixing syndicates that captured the men’s team two decades ago. Will Sanam and her girls succeed where the men failed, or will history repeat itself?

Omar Shahid Hamid served with Pakistan's Karachi police for 12 years, during which time he was targeted by various terrorist groups and criminal outfits. He received his Masters in Criminal Justice Policy from the London School of Economics, and his Masters in Law from University College London.