Log In
View basket “A Clash of Kings : A Song of Ice and Fire (Book 2)” has been added to your cart. 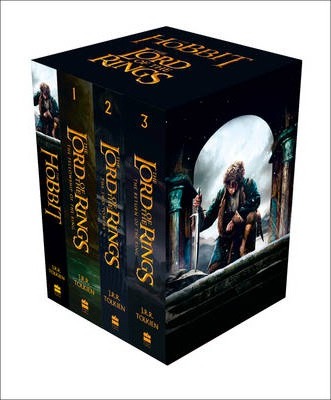