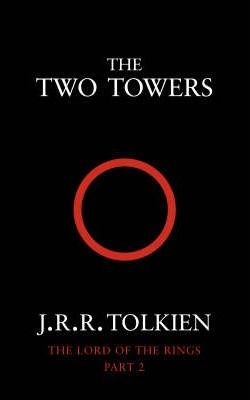 You Save: ₨ 150
In Stock
Facebook Twitter Google+ LinkedIn
Someone from Vehari and 1 other bought this item recently.
Categories: Adventure, Classic, Epic Fantasy, Fantasy, Fiction ISBN: 9780261102361