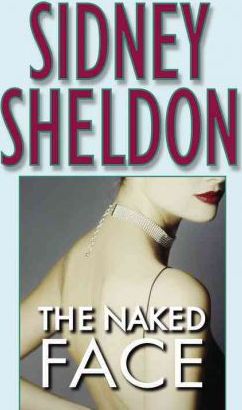 Judd Stevens is a psychoanalyst faced with the most critical case of his life. If he does not penetrate the mind of a murderer he will find himself arrested for murder or murdered himself…

The psychiatrist’s couch holds many secrets. Can it also hold the key to a series of brutal murders? The thrilling first novel from the internationally bestselling Master of Suspense. Two murders, one victim murdered in the street in a gruesome but apparently arbitrary attack. The other brutally tortured and left to die in agony. Now it’s the turn of psychoanalyst Dr Judd Stevens… In a chilling game of cat and mouse, Judd must become the hunter rather than the hunted if he wants to stay alive. Working with the mindset of a detective, he must analyse his patients, searching for a motive, clues, reasons. Could it be Teri Washburn, Hollywood starlet, thrown out of tinsel town in scandal and now addicted to sex? Could it be Harrison Burke, top business man and disturbed paranoiac? Or could it be Alexander Fallon, a crazed evangelist, convinced that God has chosen him to avenge all sin in the world? In this deadly game, there can only be one winner…If Judd is to survive he must play the game to win. This is Sidney Sheldon’s first novel – a gripping, intense thriller that brought him fame as a bestselling novelist.