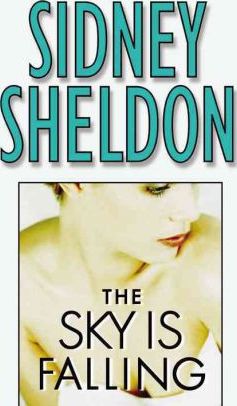 The Sky is Falling

The Sky is Falling contains all the elements which make Sidney Sheldon’s works impossible to put down: power, money, greed, lust, corruption…and a strong female central character. In this instance it is a TV anchorwoman from Washington DC. All her investigative instincts tell her that a brutal series of murders are linked — and she travels the world to prove it. But the closer she comes to uncovering the truth the more she realizes her own life is in jeopardy. However, she is not about to give up — the hunter becomes the hunted.

Washington TV anchorwoman Dana Evans (from Best Laid Plans) suspects the accidents befalling the rich Winthrop family, killing all five members, were murders. Like Chicken Little and the sky falling, she chases clues across the world to unravel an international conspiracy. The inheritance goes to charity, so money is not the motive.

Master of the Game